Michael has spent the last few years teaching himself car design and establishing a network of contacts in the British luxury supercar industry to turn the dream of the Rumbler Sport Tank into a practical reality for everyone.  He took the original concept, inspired by the Batmobile from the Dark Knight films, and transformed it into a true high performance, battlefield-capable, crossover supercar, part tank, part luxury Grand Tourer.

Before this work Michael spent a decade working as a government-certified specialist in the finance sector.  This was based on early research work while in a new business start-up at Manchester University.

Drawing on this financial experience and his life-long enthusiasm for technology design and innovation Michael has structured the Rumbler project to produce the 505 Sport Tank.

Having become concerned about the state of the world over the last twenty years Michael has been working to find answers to the fundamental problems of the environment and the world economy.  Beginning long before the last recession and world banking crisis in 2008 Michael endeavoured to answer the questions of sustainable prosperity and technological solutions to the environmental crisis of air pollution and traffic congestion in modern cities.  The Rumbler 505 Sport Tank is his answer to reducing air pollution with new vehicle and engine designs.  It is the first step in a broader solution which he calls the Commonwealth Prosperity Plan (he'll think of a better name later when he has time).

Occasionally Michael dabbles in writing science fiction, including short stories such as "Dragon's Vale", his alternative interpretation of the Lord Of The Rings trilogy, and "Predator Hunt", his speculative screenplay for the "Predator" film series.

Learn more about his writings on his personal web site at worldmaker.org. 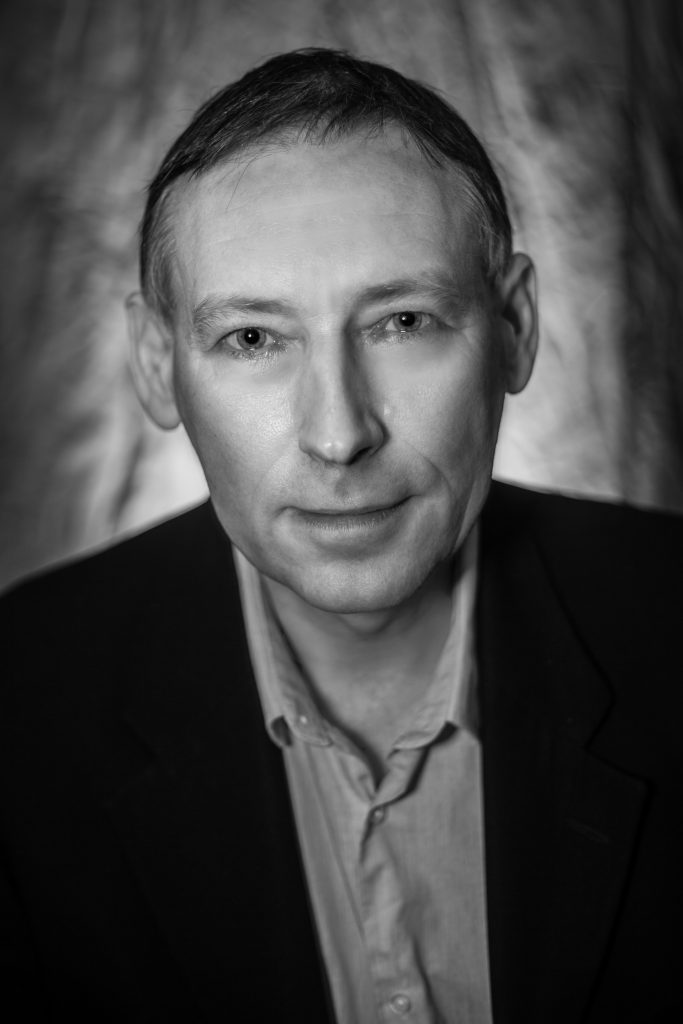