While the world COVID continues to put pressure on everyone’s lives Rumbler Founder and Designer Michael Bond has chosen to put himself forward as an independent candidate for Mayor of Greater Manchester in response to political initiatives towards the British car industry he believes are misdirected.  Full details on his personal web site beginning with his Mayoral Announcement.

Ambitious plans to raise the first rounds of funding for the project are stalled in the world cornoavirus epidemic early in 2020.  Everything will be suspended until the crisis clears.

Late 2018 and through 2019, Michael had an idea for a new piece of luxury fashion merchandise to offer alongside the Rumbler. This is the Tiger Pack: hand-crafted British luxury leather accessory for anyone who wants to share in the style of Michael’s work. The Tiger Pack is utility belt pack for all superheroes to carry the largest smartphone, passport and other essentials for travel anywhere in the world at short notice. The Pack is completed and taken through many tests hiking around the English Pennines during the year. 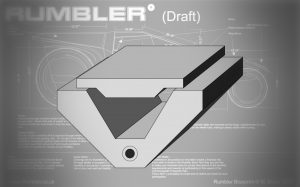 Michael presents his ideas for the Rumbler’s engine at Autosport International 2019.

With the potential benefit of reducing fuel consumption and air pollution by upto 20% the challenge is how to make best use of the new engine for the benefit of everyone. Michael’s answer: a nation-wide engine swap programme to invest £42,000,000,000 in UK manufacturing and 21 million engines swapped across the entire country within six years of the completion of development.  This will sustain thousands of jobs, reduce air pollution, reduce fuel costs and begin solving Climate Change.  Next steps remain to (a) raise the funds for development of the Sport Tank; and, (b) win approval and support of UK government for nationwide adoption of the climate change engine. 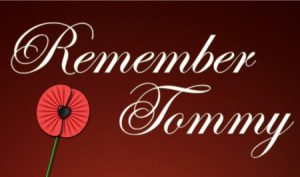 While networking in the local business community, founder of Rumbler Cares, Michael Bond, learns about the plight of many of Britain’s war veterans and their families.  Over the following month he assembles volunteers and support to create a promotional film and campaign to raise funds to support the gaps in service to veterans and their families.

Michael tears the old web site apart and replaces it with an upgraded modern style.  It takes him months to learn and master the basics.  In the meantime the business plan goes through repeated revisions in light of early feedback.  The result is a new campaign to launch directly to the public.

After taking time away for over two years Michael returns to the Rumbler 505 Sport Tank, as the beautiful powerhouse is now called.  The design is refined and prepared for presentation to the first prospective investors.  They give good feedback and encourage a new round of work on getting the message to the world.

A personal family tragedy takes Michael away from his focus for the next couple of years.  The dust covers are put on the Rumbler, the Subaru trundles along for a while but little effective work can be done. 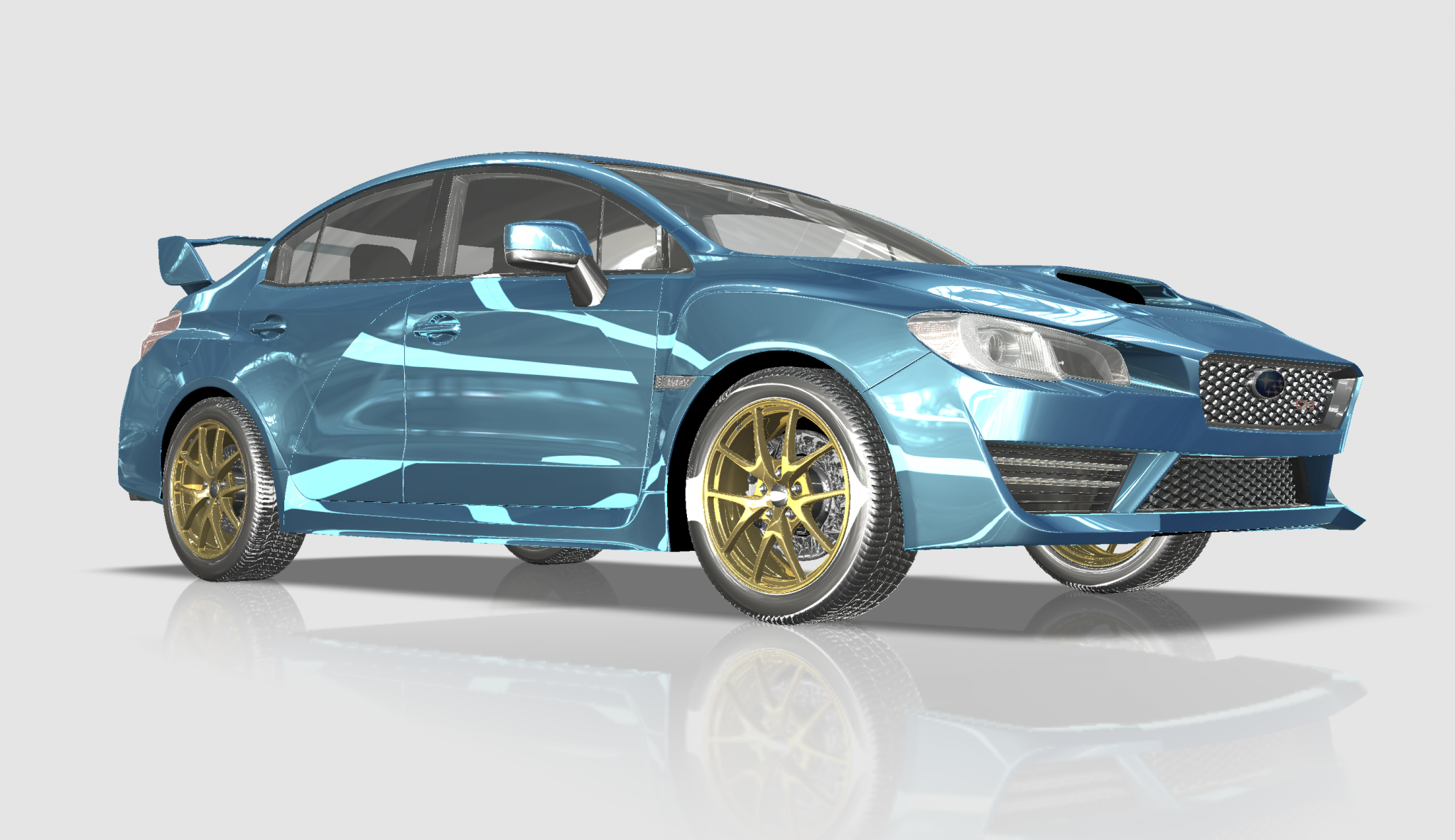 A long term Subaru enthusiast Michael was disappointed when the 2013 concept WRX was not put into production.  The actual WRX of 2013-14 wasn’t enough so Michael tested his growing skills to try and put an upgrade kit together for other enthusiasts around the world.  This became the WRX Concept 13 Special Edition concept.

Government match-funding for the design, that could have turned the project into a success, was subsequently pulled by another wave of austerity measures and the project had to be closed.

To practice his increasing design skill Michael was prompted to draft a design for an UltraSmart CyberWatch. The trend of future wearable technology may become a new fashion for the future. Michael’s background in computing also prompted him to design a new style interface for such technology. 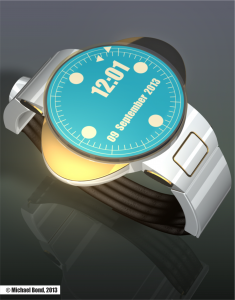 A Little Wolf in Sheep’s Clothing

The ongoing worries in the Land Rover community over the eventual death of the legendary Defender prompts Michael to suggest a new alternative replacement – the Lamb Drover is born.  Originally proposed to Jaguar Land Rover themselves, this is an alternative design to the country urban ideas being thrown around like a pair of old wellies after a trip to Glastonbury.

Once the Rumbler is complete Michael may return to this…

For years the supercar now named Rumbler, the Batmobile for Real, lurked at the back of Michael’s mind. Time passed, the world economy melted (thank you Wall St.) and Micheal’s primary business in international finance stalled. So he decided to dust off his inventive idea and see what he could do with it.

He approached and received advise from the world-leading design school at Coventry University and began the long haul to teach himself automotive design. 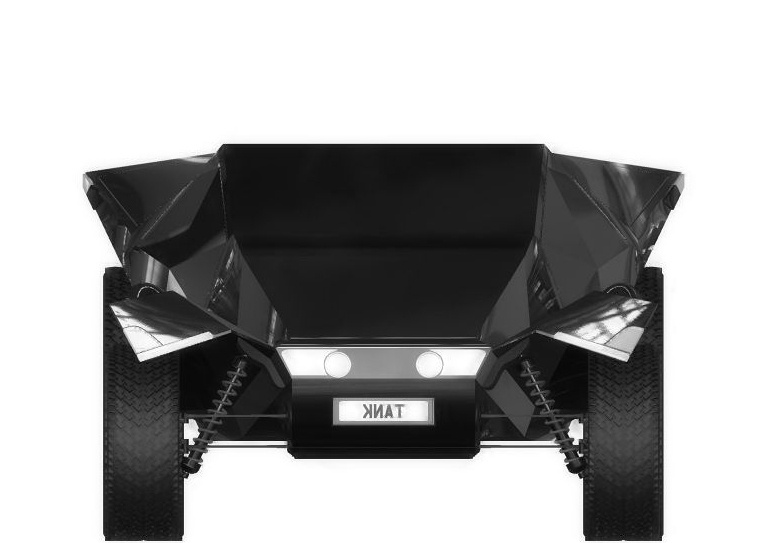 Join The Team, Share The Dream, enter the Private Placement Investment Round.